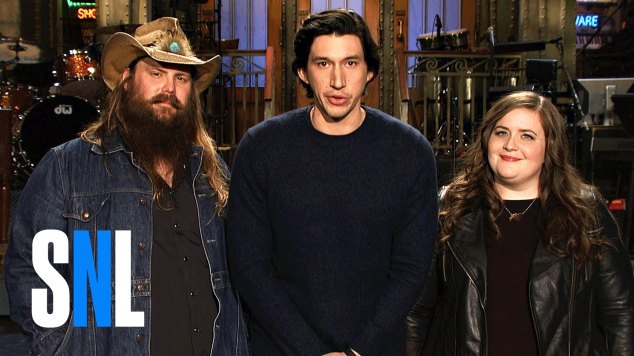 END_OF_DOCUMENT_TOKEN_TO_BE_REPLACED

SNL’s 40th season got off to a pretty good start this week. Here’s a recap:

A fairly average episode, but still solid. The opening with Aidy Bryant making a return as Candy Crowley, this time hosting her show State of the Union, was pretty good. My only negative about this is that Jay Pharaoh’s impression of Shannon Sharpe has become over-the-top cartoonish, to the point where it no longer makes any comedic sense. Host Chris Pratt appeared as NFL commissioner Roger Goodell.

Pratt was immediately back to the stage for his monologue, and he was as charming as you’d expect. His wife, Anna Ferris, was in the audience. They had sex and a baby popped out! It’s true! END_OF_DOCUMENT_TOKEN_TO_BE_REPLACED